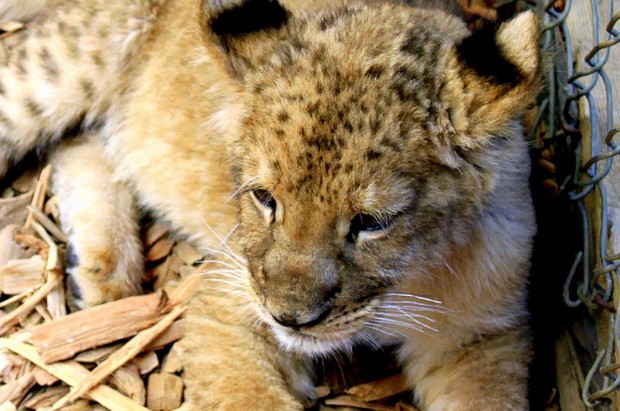 The West Coast Game Park Safari, in Bandon, Oregon, has more than thirty different species, most of which are fairly exotic.

Contained within the park are such animals as Nilgai, Binturong, Peccary, Apricot Skunk, Caracal, and Peccary, along with more regular zoo dwellers such as Lions, Bears, Bison, Swans, Zebras, and even Raccoons.

While the Game Park is smaller than many zoos, it contrasts this by allowing you to get much closer to the animals. The zoo has a “Featured Animal”, which is allowed out for petting and special showings. This animal changes from time to time, but might be a black bear cub, leopard cub, or something else entirely. It’s definitely an experience like you won’t get at other zoos!

The West Coast Game Park is open year-round, but hours change based on season and holidays. When planning your visit, be sure to check the Admission Hours beforehand. Admission to the zoo is $17.50 for adults, with special rates for children, seniors, and groups. Click here for full details. For more information, check out the Park’s website at GameParkSafari.com